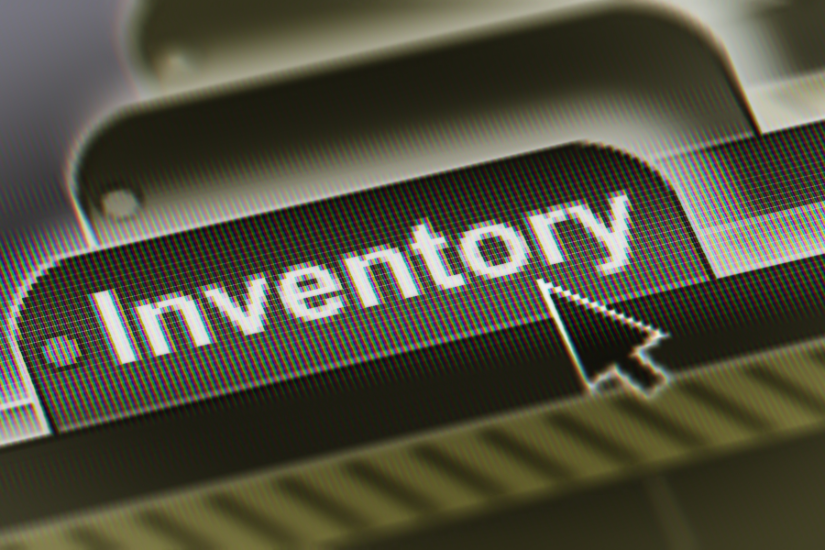 A Plan B for Amazon Inventory Limits

In a move that may be an attempt to strike a competitive edge in the fast-approaching 2022 holiday season, Amazon appears to have reduced storage limits for several sellers recently.

That said, it is difficult to tell whether the email announcing a decrease in the allowable storage months of inventory was simply a clarification of policy or if it reflects that the company has decided to reduce storage limits further than it had estimated.

Although Amazon stated it had excess storage capacity earlier this year and was looking to shed space, ocean freight rates have dropped to 80% from last year, primarily due to decreased demand.

How are Restock Limits Calculated?

Amazon’s Restock Limits algorithm considers your products’ seasonal and peak selling periods, as well as forecasts for your ASINs and new selections. Sophisticated machine learning models generate forecasts to predict sales of your products based on previous sales volume.

Although a recent update in Amazon inventory limits was not unexpected, it has caught many sellers by surprise, and some are even struggling to adjust their inventories. However, everything should be fine if you manage your stock wisely.

Also, Amazon has yet to announce when it will increase inventory levels again; presumably, it will be after the 2022 Christmas season.